I'm getting beside myself with worry. If Scotland vote for independence Britain won't have a curling team at the next winter Olympics. 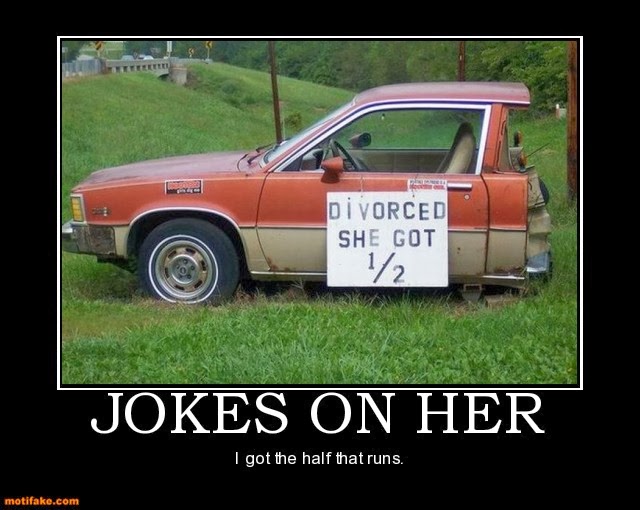 Interesting is what I could call the debate about Scotland leaving the union.

One discussion is if Scotland gets to keep the British Pound, that is an interesting one.  Scotland, if it leaves the union can ask to keep it, and the rest of the United Kingdom can always say no.  There is the argument that the Channel Islands as well as the Isle of Man are able to use the pound, but they are Crown Dependencies. They have power over internal politics, but not so when it comes to dealing with other nations as well as defence issues.

And of course that leads onto one of the other arguments.  Membership of the EU, as these Crown dependencies are not truly part of the EU.  Those who want to leave the union argue that Scotland is already part of the EU.  An argument that Spain, for understandable reasons, refuses to accept.  But, Scotland, outside the United Kingdom, would have to argue with all the other members of the EU that it should be automatically considered to be part of the EU. I doubt that these nations would all agree on this which could lead to an interesting situation on the border with regards to trade, and possibly even passports!  But the most fascinating result of this would be that a Europhillic Scotland could be out of the EU leaving behind Britain which would become even more Europhobic (when it comes to the percentage of the electorate) and which would want to leave!

Me, I want Scotland to remain as part of the United Kingdom, I think that we are better together and that we would both be weaker divided.  I hope that come the vote, we remain together.

Posted by Captain Starkiller at 18:46

Captain Starkiller
I am a father of two, married to a wonderful woman. While kids are meant to drive you mad, many would argue that I was a bit insane already. But I do not care. The voices tell me that I am fine as do the zen crusading hamsters. In addition to posting here about my family, I like to post a few jokes as well. If anyone other than family members and friends read this, I hope you enjoy the jokes!